OLD GEEZER  1: Do you think the Chinese will take over snooker?

Wonder if they play crib?

Nothing on playing the game but they make some lovely cribbage boards! 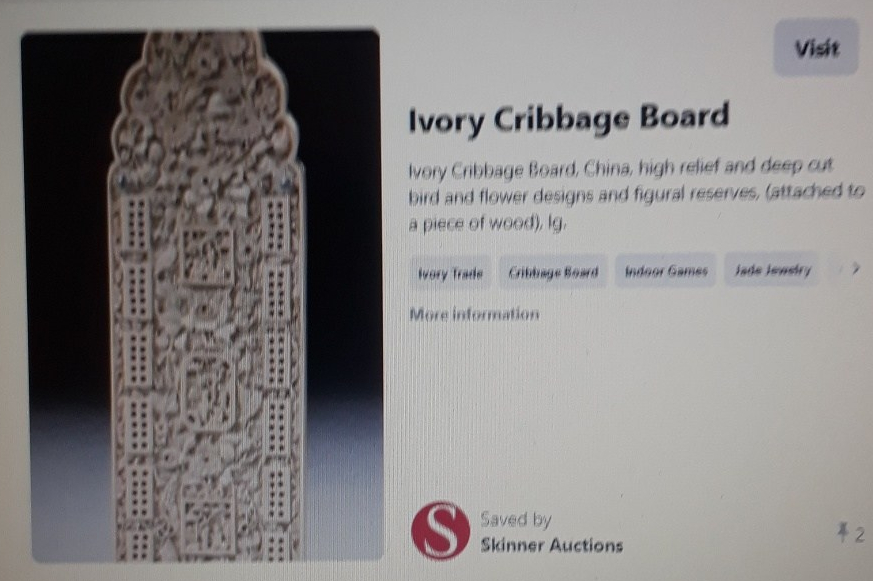 In the dark when it comes to Crib then.

Stephen King refers to cribbage players as the ‘initiated’.

Chinese in the dark about many things.

Unfair…. when we were in school we were taught that the British Empire was a ‘ civilising ‘ influence… but it was based on slavery…amongst other things.

Not to mention being the biggest drugs cartel the world has seen… invaded China to allow its Opium barons free access to the Chinese people.

The things we were told….. and believed!

I thought the Pope was actually sent by God…. he wasn’t human!

Sadly only too human… judging by the illegitimate offspring that resulted!

I believed that babies came out of a woman’s bellybutton!

I never did figure out why men have  nipples?

View all posts by thedrumandfife